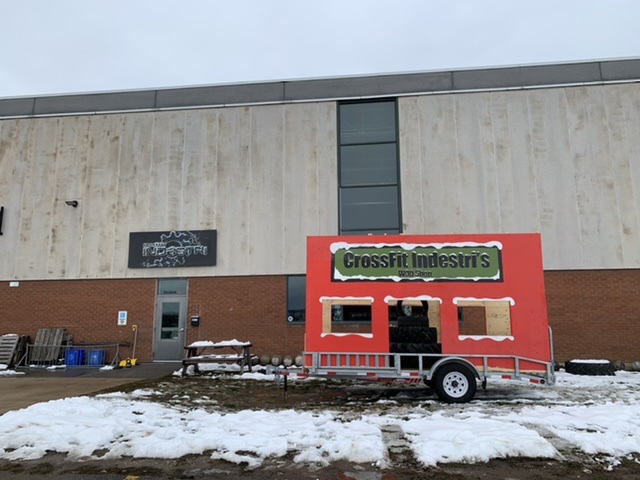 This Saturday November 16th we’ll be heading downtown to the Ho Ho Holiday 5k to kick off the warm up, + set up a little WODShop area.

Later we’ll be taking our WOD Shop to the Santa Claus Parade!  We want you to join us!  Little kids can sit on the float, bigger kids + adults, we need your help, pulling sleds of presents, lifting barbells presents + getting the spectators into the Holiday WOD spirit with us!

We typically meet on Saint Marie Street around 4pm to get ready, with the parade kicking off at 5pm!

Huge thanks to Wolfs Den + Carl for lending us their trailer to use, + to Brad + Scott for building the float for us this past Sunday!

This workout is dedicated to Lt. Brad Clark, Hanover County Fire and EMS (VA), who made the ultimate sacrifice in the line of duty on Oct. 10, 2019, when he was struck by a vehicle on I-295 while attending to an unrelated motor vehicle accident.
Just prior to being struck, Lt. Clark was able to shout a warning to his crew, who were then able to dodge the worst of the wreck.
We first saw this workout when it was posted by CrossFit Tidewater @crossfittidewater (Chesapeake, Virgina, USA) on October 15, 2019, and we received a submission by the creator, Brian Campbell, shortly thereafter.
In an email with WODwell, Campbell (who is also a Virginia firefighter and Level 1 Coach), told us that he created this workout mainly for the members of his firehouse, many of whom were friends with Lt. Clark.
Campbell also wanted to add additional weight to the #moveover campaign launched by the Virginia Legislature in Lt. Clark’s honor. This campaign designated the month of June as “move over awareness” month in VA, prompting driver’s to slow down and give adequate space to emergency workers on roads and highways.
For the rep scheme and movements, Campbell notes “the cash in cash out idea came to me because he was killed on interstate I295 so doing two sets of 95 double unders. 6rounds because Lt Clark was responding from company 6. And 10/11/18 rep scheme is the anniversary of his death.”
He also wrote that the workout specifically calls for dumbbells because barbells are not nearly as common in firehouse weight rooms as dumbbells.
For Time
Buy-In: 95 Double-Unders
then
6 Rounds of:
10 Single Arm Dumbbell Clean-and-Presses (50/35 lb) (alternating)
11 Burpees
18 Weighted Lunges (50/35 lb) (alternating)
then
Cash-Out: 95 Double-Unders

Check back each night at 8pm for the next days WOD . 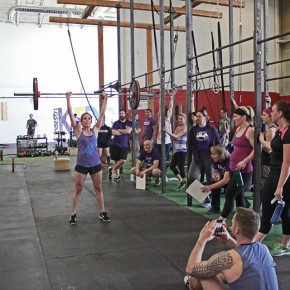 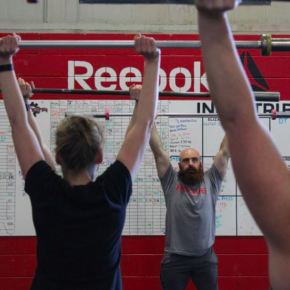 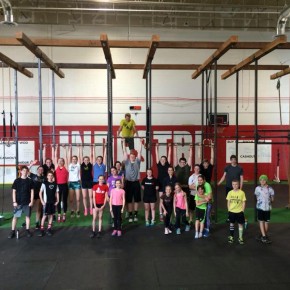 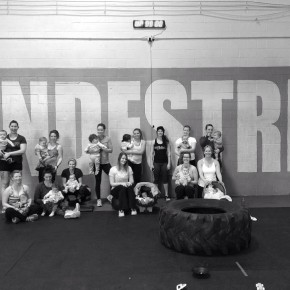 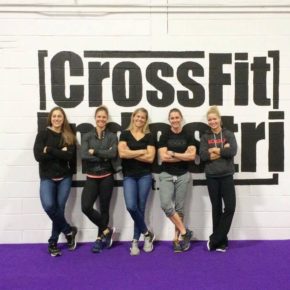 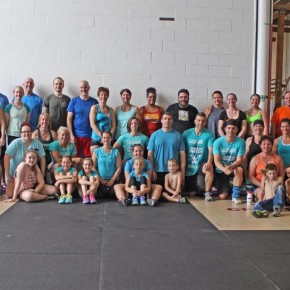 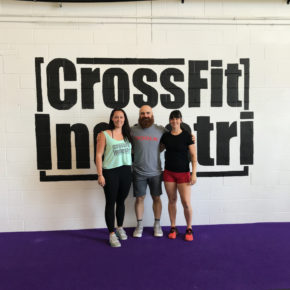 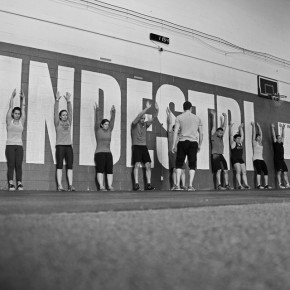 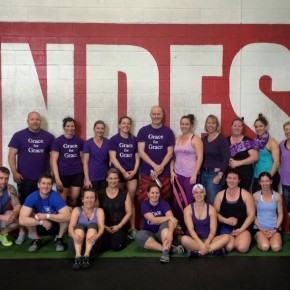